In the 1990’s CMC grew and built a railcar storage facility for the Southern Pacific, which merged with the Union Pacific in 1997. After that merger, the BNSF gained access to the Baytown Subdivision and CMC continued to grow its railcar storage operation for the BNSF Railway, ultimately constructing almost 8,000 railcar storage spaces on the site. During this time, CMC began to acquire adjacent property for future expansion, which became what is now known as Gulf Inland Logistics Park.

In early 2021, Logistics & Development Resources, the site manager for the previous owner, connected with Connor Investment Real Estate and began working on a plan to acquire the property and CMC Railroad, in order to provide manufacturing, distribution, rail services, storage and transportation capabilities for companies to locate and grow their business at Gulf Inland Logistics Park.

At the same time, TXDOT opened the last sections of State Highway 99, The Grand Parkway, adjacent to the property, making it even more efficient for rail and road transportation.

The partnership between LDR and CIRE, known as Liberty Development Partners, closed on the acquisition of CMC Railroad on June 30th, 2022 with a plan and funding for the development of the site. LDP and CMC are actively pursuing the first phase of infrastructure improvements and tenants for Gulf Inland Logistics Park 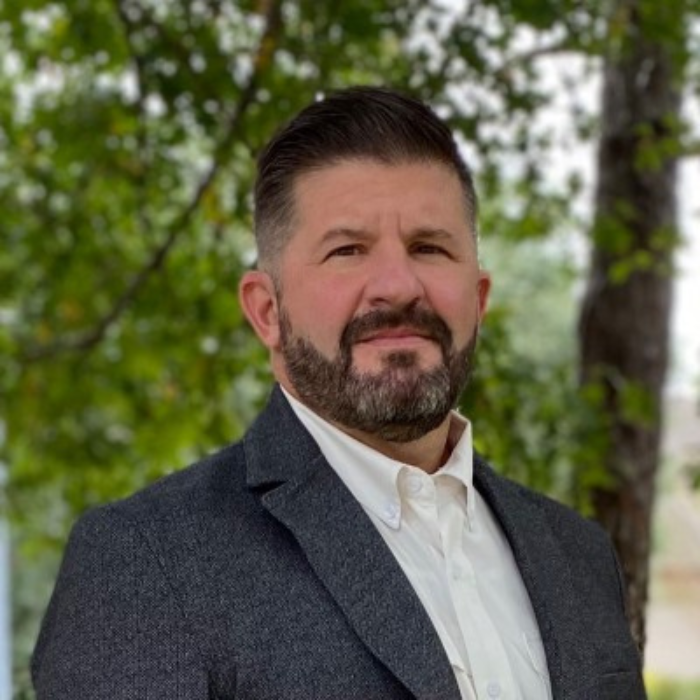 He advanced his career in operations to a customer facing role with General Electric Rail Services as the commercial leader for the intermodal team, working closely with the largest transportation companies in North America.

Mr. Goering’s 30+ years of leadership experience in the rail industry was the catalyst for Logistics & Development Resources.  LDR offers Mr. Goering’s expertise in railroad operations, real estate development and financial management to ensure the success of your project. 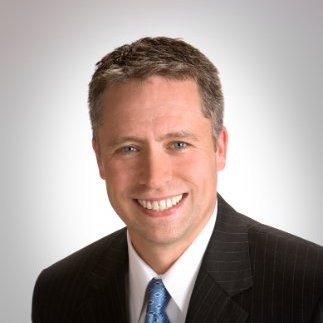 As the founder of Connor Investment Real Estate, Paul manages the in-house team and third-party consultants for sourcing properties, evaluating the investment potential, capital formation, deal structuring, and the due diligence and enhancement of all investments.

Paul is a licensed attorney in Texas, graduating from The University of Texas with a B.S in Finance and the University of Houston Law Center with a Doctorate of Jurisprudence.